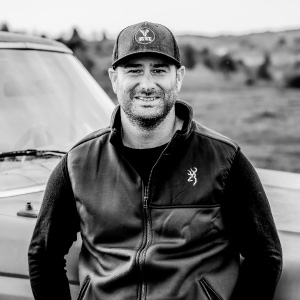 Jason was born and raised in the Blue Ridge Mountains of Southwest Virginia. At an early age, Jason discovered a passion for hunting and the outdoor way of life. Jason has been filming outdoor television for more than ten years now. He got his first official TV casting, along with Matt Bullins for Drury Outdoors “Dream Season: Workin’ Man” on Outdoor Channel in 2010. The entire cast ventured out on their own and formulated the hit series “Whitetail Fix” on Sportsman Channel, where he spent two years as a Co-Host, Owner and CFO. Jason’s love of adventure in the outdoors fueled his passion to share the journey of the real stories of hunting and in 2013, he decided it was time for change and “Red Rising” was born. Among being an avid outdoorsman, Jason is also a realtor, insurance agent, auctioneer, and volunteer firefighter for the City of Galax, VA. 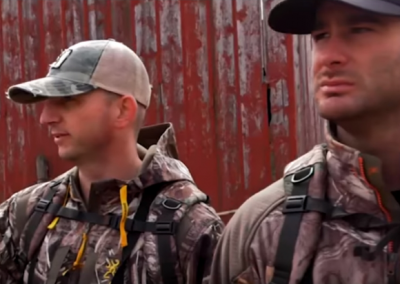 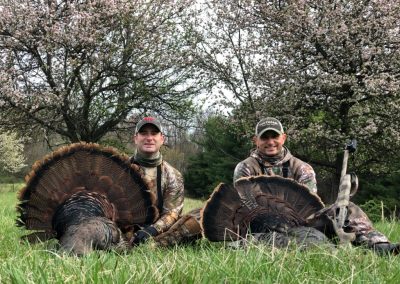 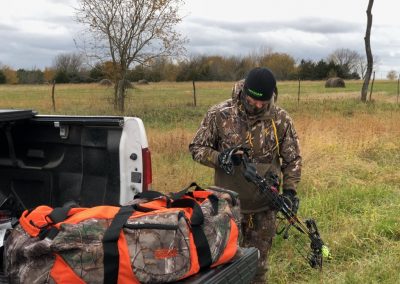