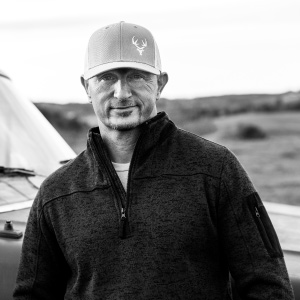 Eric grew up in the Blue Ridge Mountains of Virginia and literally lived outdoors. His family spent a lot of time chasing whitetails and wild turkeys as well as catching big rainbow trout in mountain streams and smallmouth bass in the great New River. Eventually Eric began to drag a camera with him to record everything he and his friend Chris Ward did. Eric and Chris began filming professionally in the outdoor industry with Drury Outdoors in 2003. They were cast on the television hit series “Dream Season” and “Bow Madness”. From there, they started a new television series “Legends of the Fall” on Outdoor Channel. He now shares his passion of hunting with “Red Rising” airing on Sportsman Channel. Eric continues to work as a Virginia State Probation & Parole Officer and has been a volunteer fireman for the city of Galax, VA for many years. He has lived in Galax, VA his entire life and couldn’t imagine calling another place home. 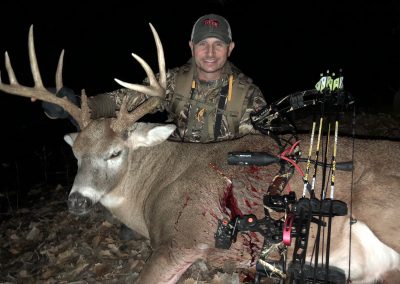 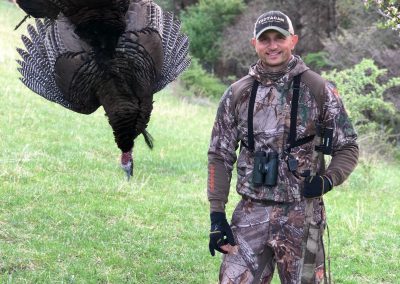 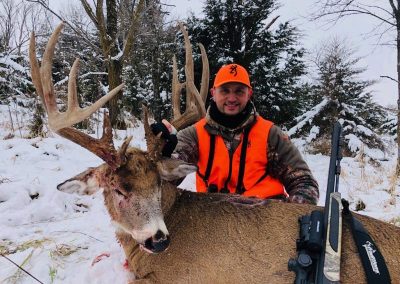 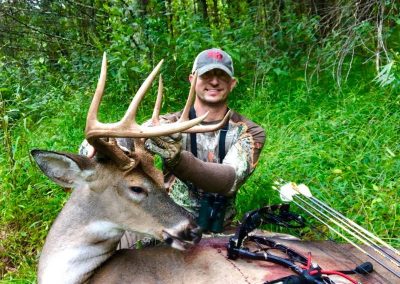