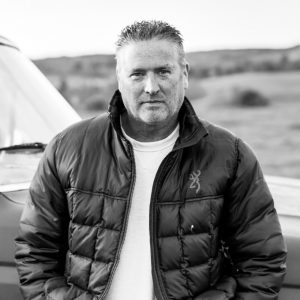 Some of Chris Ward’s greatest memories as a child were hunting with his dad and grandad in the Blue Ridge Mountains of Virginia. He has always loved everything about the outdoors, and hunting quickly became one of his greatest passions. Chris began filming with Eric Hale professionally with Drury Out­doors in 2003. After six years they branched out and started “Legends of the Fall” on Outdoor Channel where they remained for five years. Like the seasons, Chris and Eric felt it was time for a change and wanted to try something new, something different. The answer was to forge “Red Rising” now airing on Sportsman Channel. Chris hopes that their love of the sport and the outdoors in general will shine through. Chris still has his day job as a Virginia State Probation and Parole Officer as well as owner/auctioneer of the Dawn Auction Company. 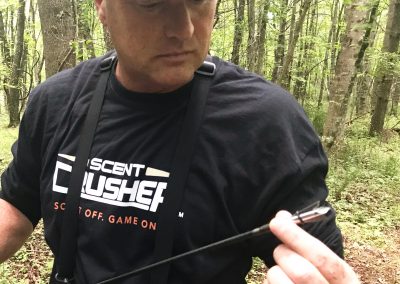 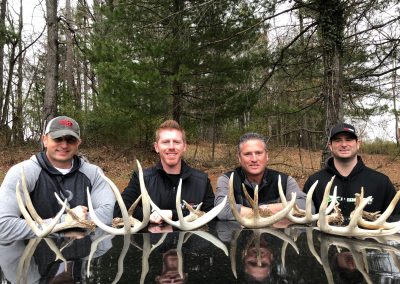 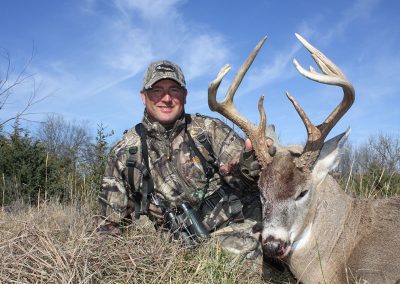 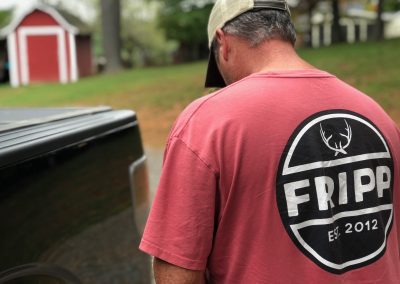